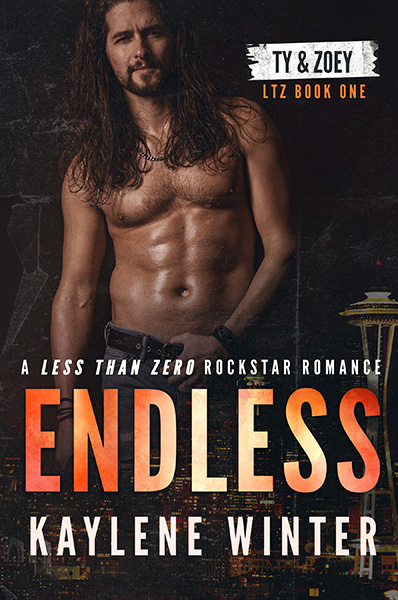 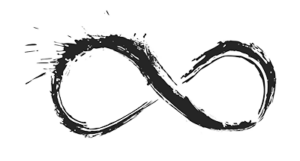 “She ripped out my heart and threw it away.”
Tyson Rainier had only one way out – leading his band Less than Zero (LTZ) to the top.
Stardom, success, touring the world – all his dreams were about to come true until Zoey Pearson gave him a new dream.
And passion beyond anything he thought possible.
Absolutely nothing could have prepared him for it to end.
Abruptly.
Definitively.
Crushingly.
His songs of heartbreak made LTZ the biggest band in the universe.

Ty does anything he can to put the life he had with Zoey behind him.
Will Ty forgive Zoey for nearly destroying him?

“I left the only man I’ll ever love.”
Beautiful bookworm Zoey Pearson’s love for music led her to Ty.
The gorgeous, sweet rocker was made for her.
When the man Ty trusted most told her to break it off, she does.
Painfully.
Regretfully.
Selflessly.
Now he’s the hottest rockstar in the world because of the songs that eviscerated her.
Ty’s fully immersed in a life of excess and debauchery.
Zoey doesn’t even recognize him as the man she loved more than anything in the world.
Will Ty’s past come back to destroy Zoey?

When circumstances throw them together eight years after breaking up, the fireworks are explosive, but their hearts are fragile.

Can Ty and Zoey prove that true love is ENDLESS?

The Reviews Are In 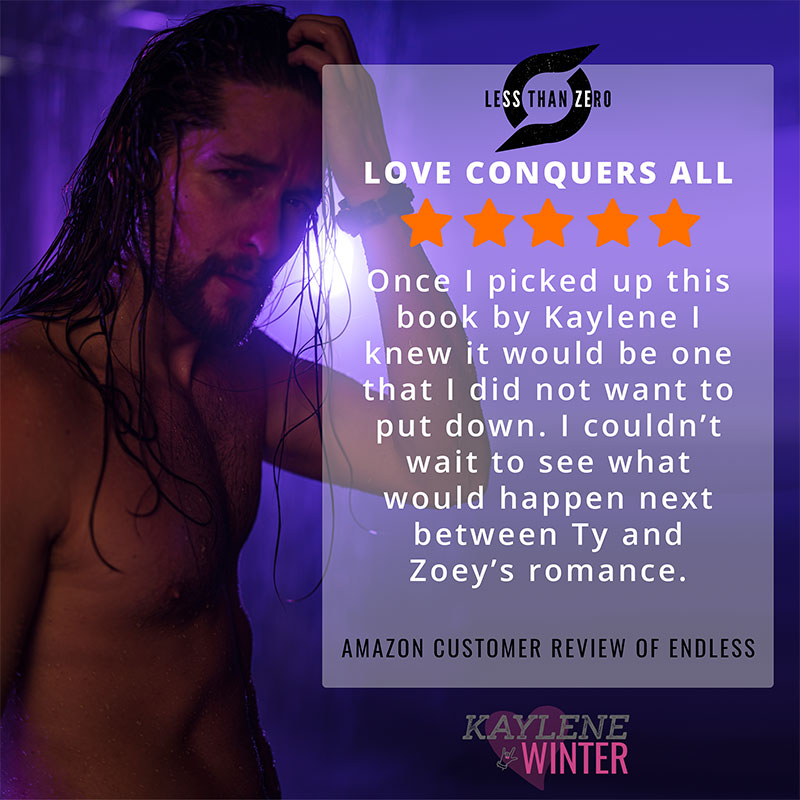 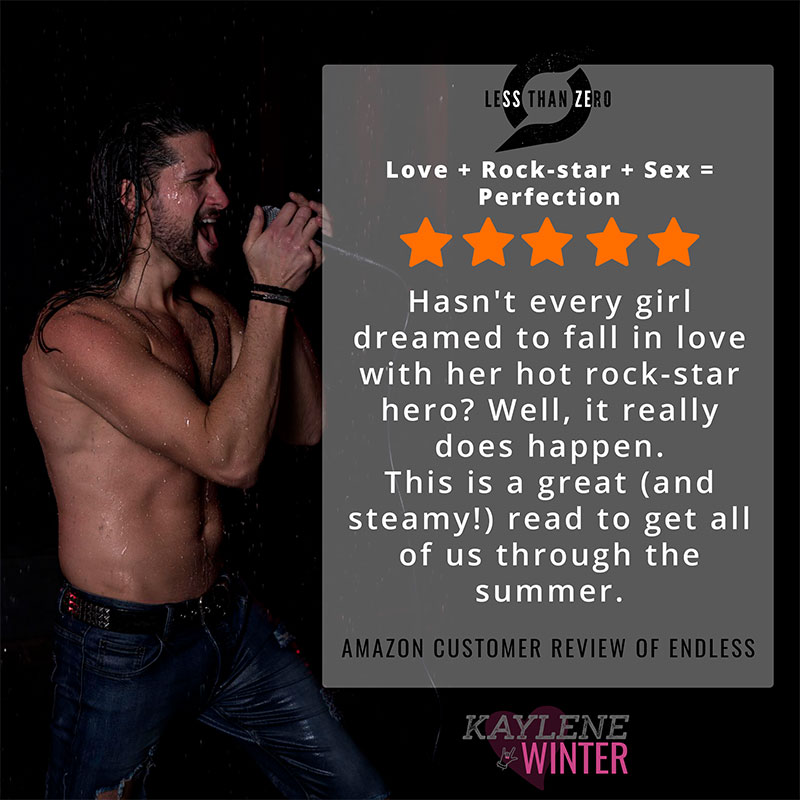 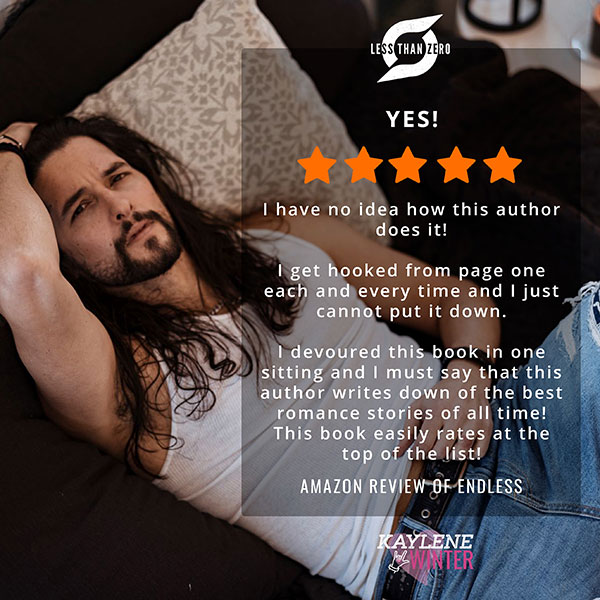 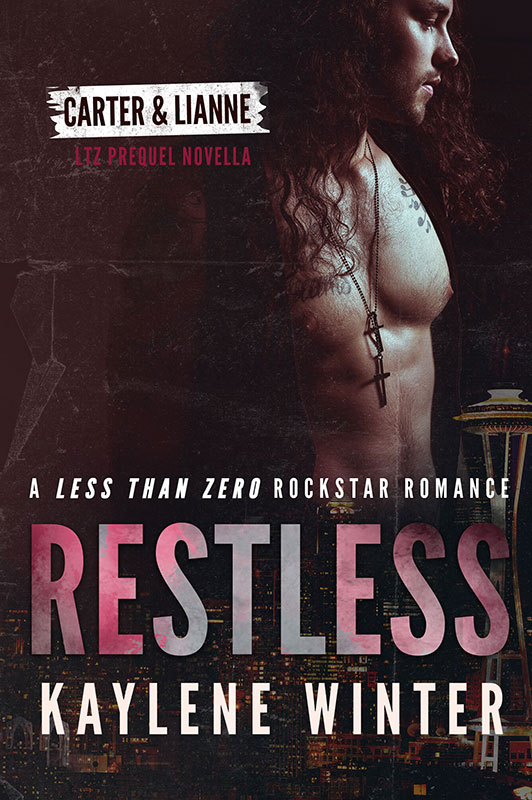 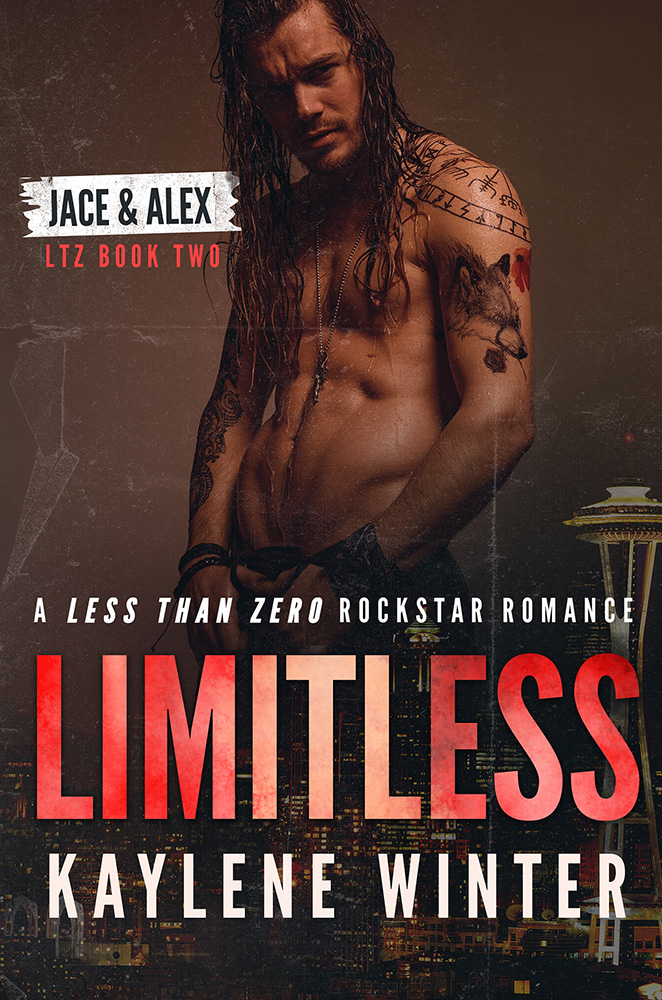 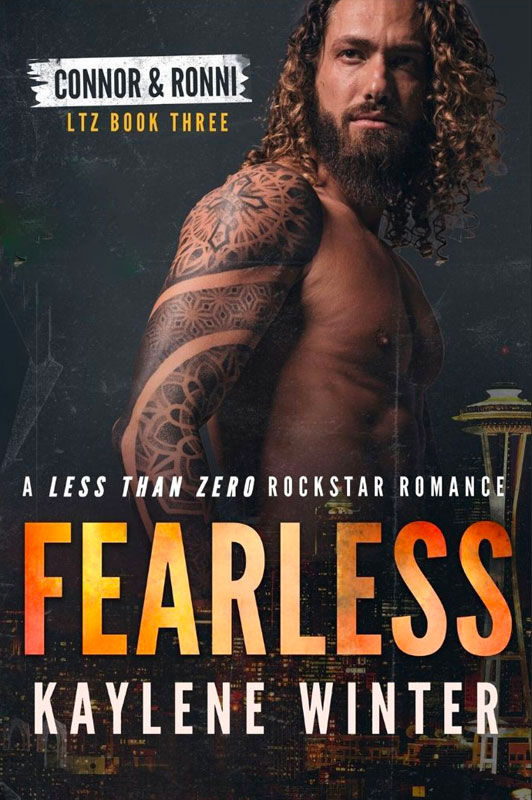 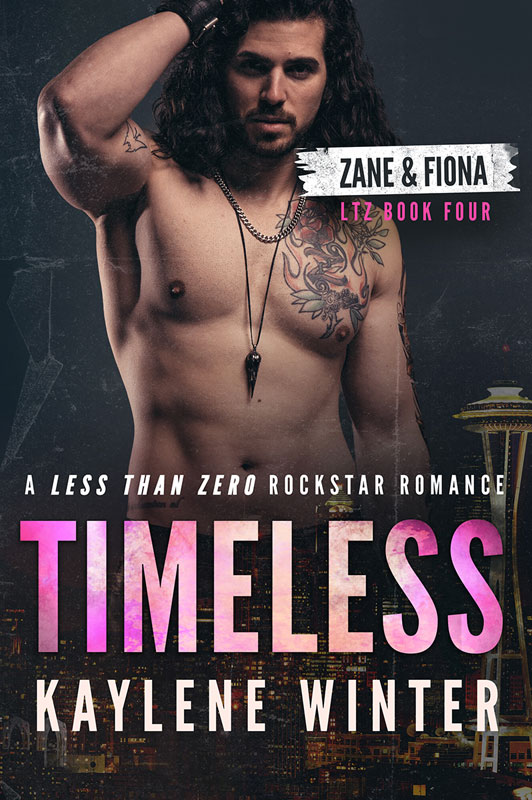 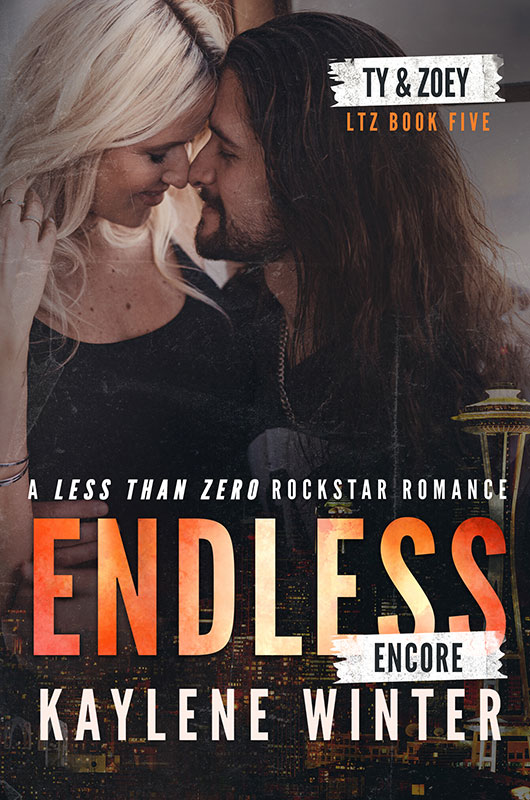 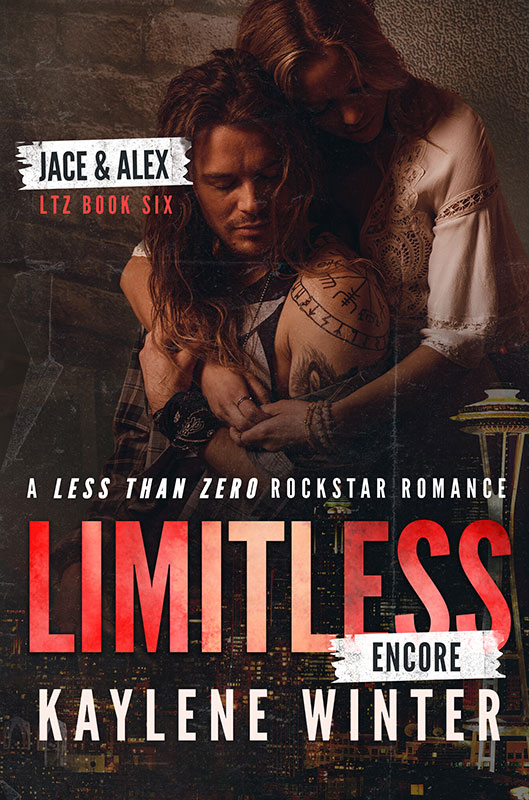 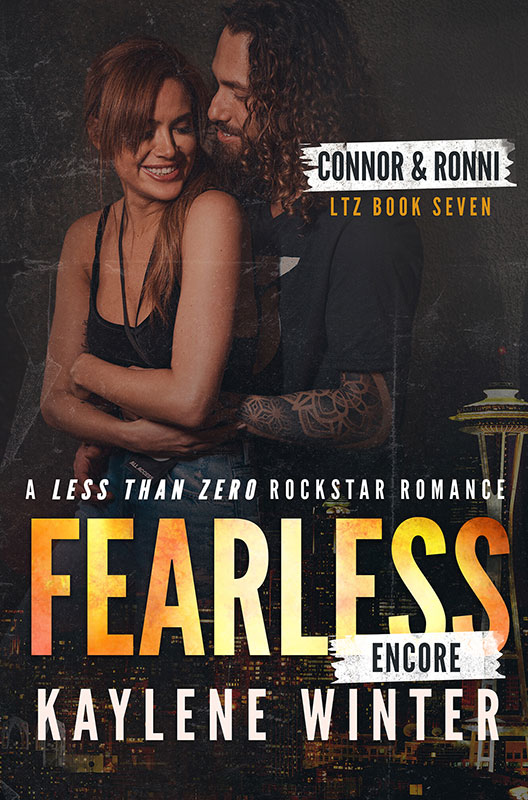 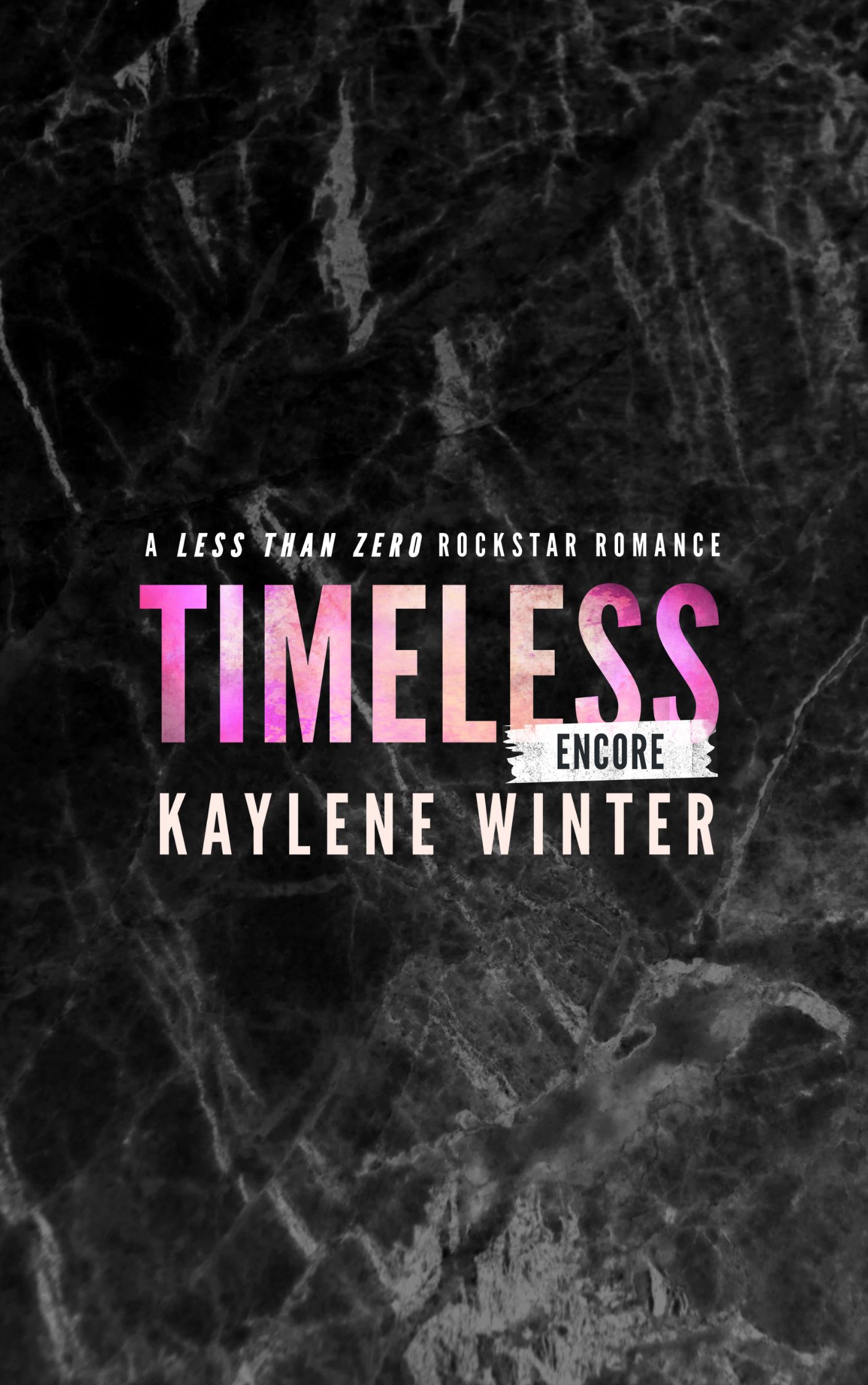 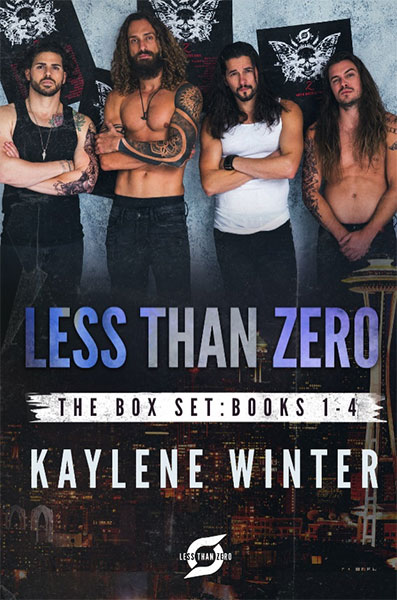